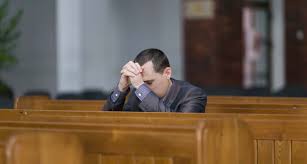 Discerning Out: What It Is & Is Not

Every year, young men in seminary formation  come to the realization that priesthood is not their vocation.  If you don’t have a clear understanding of the discernment process or the nature of a vocation, you might see this is a failure.  Your son has spent all this time and effort on the road of discernment and then he decides to leave seminary.

The reality for a man who discerns out of seminary is very different.   First, this decision

has been reached after a great deal of discussion  with his spiritual director and other formators at the seminary.  He has spent many hours in thought and prayer on this topic. Once the thought of discerning out of seminary is on the table, men do not pack their bags the same day.  I have read blogs and spoken to seminarians who told me that when serious questions arose, they were counseled to give the decision a little more time, prayer and counsel before making a final decision.  Over time, some discerned out, while others chose to continue their discernment.

If he is in college seminary, he may choose stay until the end of the semester to earn the academic credits.  Since the  seminary is an accredited program to grant a degree, the course credit can be transferred to another college.

When a man enters seminary, it is with the question, “Is God calling me to be a priest?” When a man discerns out,  he has determined that his true vocation is not priesthood.  He has come to understand that God is calling him to a different vocation.  It is NOT that he has decided, “I guess I don’t want to be a priest anymore.”

Although other seminarians may be dissappointed to see him go, they are genuinely glad that he has made this decision.   Remember, every seminarian is actively discerning if he is called to be a priest.  The man who discerns out can leave with the knowledge that he has given this question adequate time, prayer and counsel and will not need to wonder if he really should have been a priest.

Discerning out is actually a positive decision, not a negative one.  This is a real “win” for

the Catholic Church in the long run.  The church now has a man who has been given years of spiritual direction and seminary education in philosophy and theology.  He has served those in need as part of his seminary education.   He has developed relationships with other men who take their faith seriously that can last throughout his life.

It is easy to see how a priest serves the church, but this man will be able to serve the church and his community in ways a priest could never do. How?

A man  can choose to stand out and live his faith in a thousand places and ways on a daily basis to believers and non-believers.  How?

ile he is busy making a living, supporting and nurturing his family,  he chooses what kind of  jokes to join in on and his attitude toward women in general and his wife in particiular and how he treats people with disabilites.

He chooses how he acts in the locker room as well as his response at work when something “questionable” is proposed as a strategy to increase sales. 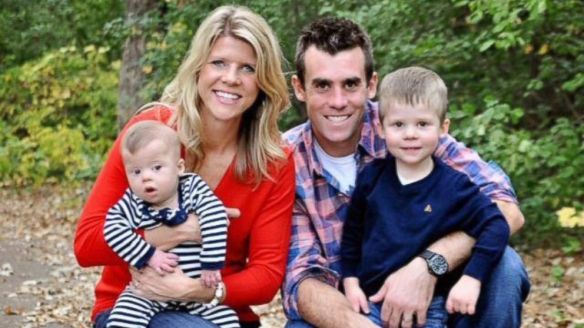 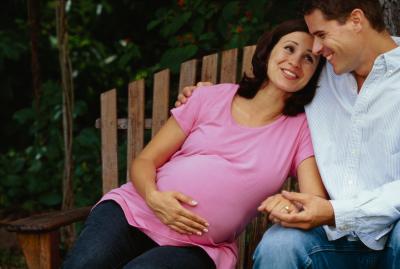 How blessed is the parish to have the man who discerned out of seminary as a member!

He is well schooled to participate in the life of his parish. He may teach Religious Education to children, act as a sponsor in  RCIA, run for parish council, act as a lector or extraordinary minister, help run the Cub Scout pack or coach a sport.

Discerning out of seminary can be the best thing to happen to a young man as the opportunities only expand for him to live his faith and serve his family, his parish and his community.  Discerning out is one outcome of the discernment process which allows the man to serve in different ways which will have a powerful impact on others.

Please know that the authors of this blog pray daily for parents of discerning sons and daughters to find understanding and peace.

I am a 60 something cradle catholic mother of 3 young adults. I am married to my husband for 37 years. My interest in reading and blogging about vocations began in 2013 when my son began discerning a vocation to the priesthood. He is now in his last 2 years of seminary. View all posts by Pam